If I get any inspiration, I’ll write it here. As a suggestion, it may not be at a enough level.

I apologize for my terrible English.

Hello. I have a suggestion.

It would be nice to have a new staking platform to use staking rewards to increase RDD’s Network Effect.

For example, I like the direction and sense of the Reddcoin community, but I’m not good at taking voluntary actions to help people. So I thought it would be interesting to have a platform that automatically allocates staking rewards directly to the budget for enhancing the Reddcoin Community.

I am now interested in articles related to Network Effect and read them often. So I thought it would be interesting to have a system that automatically uses staking rewards to fund the official Faucet service, for example, to help strengthen the Network Effect.

I would be happy if you would consider it.
Thank you.
.
.
.
There is a link to an article on Network Effect that I found interesting.

What Is a Network Effect? | Binance Academy

A network effect is an effect in economics that describes how additional users add value to a network, product, or service.

Excerpted from a Japanese article translated by DeepL translator.

The value of Bitcoin can be better understood by considering the “network effect” around it.

"Why is the network effect so important?

So what is so important about the network effect?

Frankenberg says, “If the network effect of an existing product is strong, a new entrant may not find a place in the market. That’s what’s important,” he says.

Here’s an example Frankenberg gave. Let’s say you have a product here. There’s only so much this product can do technically, but as time goes on, this new product will increase its network utility. Later, a new entrant comes to the market with a better technology. However, the new entrant has less network utility than the previous product. Then, when comparing the “original technology + network utility”, the earlier product will have a greater advantage in the market. Therefore, even though the new entrant has a better technology, it will be at a disadvantage in the market competition because of the weak network effect.

So what are some of the network effects in Bitcoin? There are many," emphasizes Frankenberg.

According to him, in terms of direct network effects, if more users use Bitcoin, the number of users sending Bitcoin to each other increases, which increases utility. In terms of the Indirect Network Effect, if the on-ramp increases, the number of users will increase, which will continue to increase the network effect. Furthermore, if many applications such as payments and messaging are built on top of the Bitcoin network, the value of Bitcoin will also increase.

Using the diagram above, Frankenberg explains the flow of bitcoin’s network effect as follows.

First, widespread use of Bitcoin in businesses will affect the price of Bitcoin. If the hash rate increases, security will increase. This will create a positive feedback loop.

The accumulation of use cases will make it easier to use bitcoin for payments, which will in turn increase the use of bitcoin by businesses.

Eventually, if central banks come to use bitcoin, we can expect a very large network effect."

I would like to see Reddcoin’s official release of Medium articles reprinted on publish0x and Steemit.
The people who use these services are those who are interested in cryptocurrency and the real money it generates.

Earn Crypto for Publishing AND for Reading or Watching quality stuff! Publish0x is a Crypto agnostic platform where both authors and readers earn in Crypto.

Communities without borders. A social network owned and operated by its users, powered by Steem.

The issue of rel canonical remains. Where is the original article? I mean.It’s about SEO, and it’s more of a marketing thing.

The canonical URL allows you to tell search engines that certain similar URLs are actually one and the same. Learn how to use rel=canonical!

It’s about marketing and Network Effect

In order to increase the Network Effect, how about getting adoppted #RDD by the so-called peanut money or beer money making sites? (some of them make more than that)

If possible, it would be even better if this could be done while the price of #RDD is low. Low prices are not only a negative thing.The users of the site can collect the number of coins. Or, they can dream about the time when the price of the coins goes up. This is a marketing advantage: #DOGE has increased in price 100-fold, stimulated by Elon Musk, but it benefited those who dreamed of it by collecting DOGE on sites like the one in the example below.

I’ll give you the name of the site as an example. I apologize that this is like a publicity stunt.

This is a technically daunting and reckless suggestion.

What about a service that rents out more scaled down versions of these forums? If you look at the comment sections of news sites, many of them use such services made by other companies, rather than the ones that the news sites provide themselves.

Or, it would be nice if there was something that would allow such services to immediately incorporate the ability to send RDD tip as a third party. I think it would be great if we could make it work in the comment section of news sites, just like the tipbot on SNS sites that you are working on now.

I think the ability to stake in Telegram is epochal, and I think it should be emphasized more.

If possible, I’d like to have a simple sitemap page to keep track of all the Reddcoin projects, something like linktree. 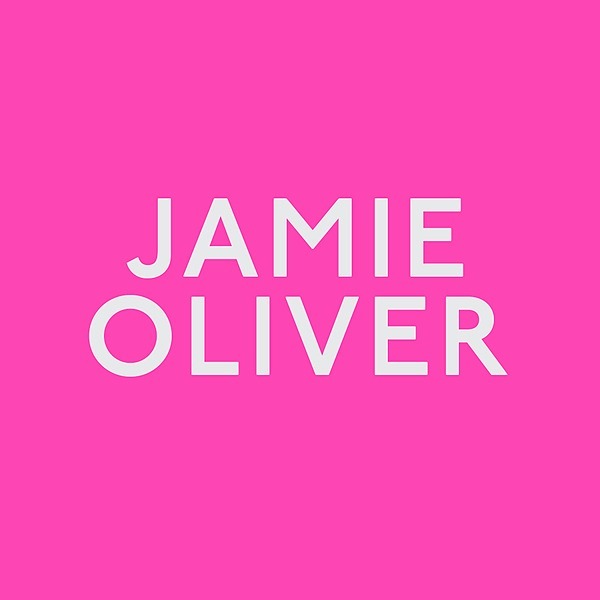 Linktree. Make your link do more.

I think it’s time to have a troubleshooting page for the smartphone era. I think a simple checklist type is fine.
More and more people are making a lot of noise without doing so, even though they can easily find it by searching on google. Or, and I think this is a good trend, more and more people are using Redd Core Wallet even if they are not good with computers.

I think this has been resolved with the new Reddcoin.com. Thanks for the great website.
Robobot333's Suggestion thread

Just a little idea, but what about making it easier to use to share other people’s interesting projects? It would be nice if there was some kind of color-coding or tags to distinguish whether the promotion is related to yourself or to support others.

ReddHeads had tweeted something about how we could do something to support Haiti, and that tweet made me think about, for example, using Reddshare to share organizations that support people in Haiti.

In order to encourage such actions, I thought it would be better if there was a function to make it visually obvious whether the campaign is for me or others by using tags and colors.

In short, let’s move in the direction of creating a Nudge effect.

Nudge theory is a concept in behavioral economics, political theory, and behavioral sciences that proposes positive reinforcement and indirect suggestions as ways to influence the behavior and decision-making of groups or individuals. Nudging contrasts with other ways to achieve compliance, such as education, legislation or enforcement. The nudge concept was popularized in the 2008 book Nudge: Improving Decisions About Health, Wealth, and Happiness, by behavioral economist Richard Thaler and leg...